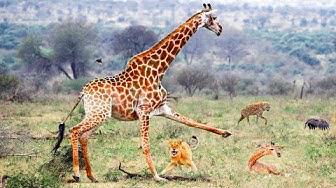 Giraffe Tries To Protect Her Baby From Lions, Hyenas and Jackals 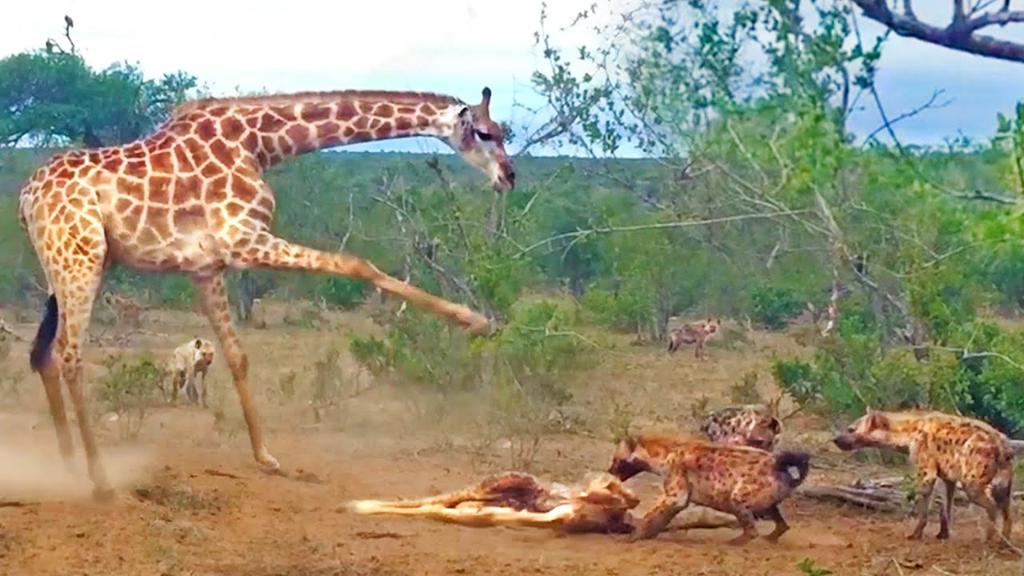 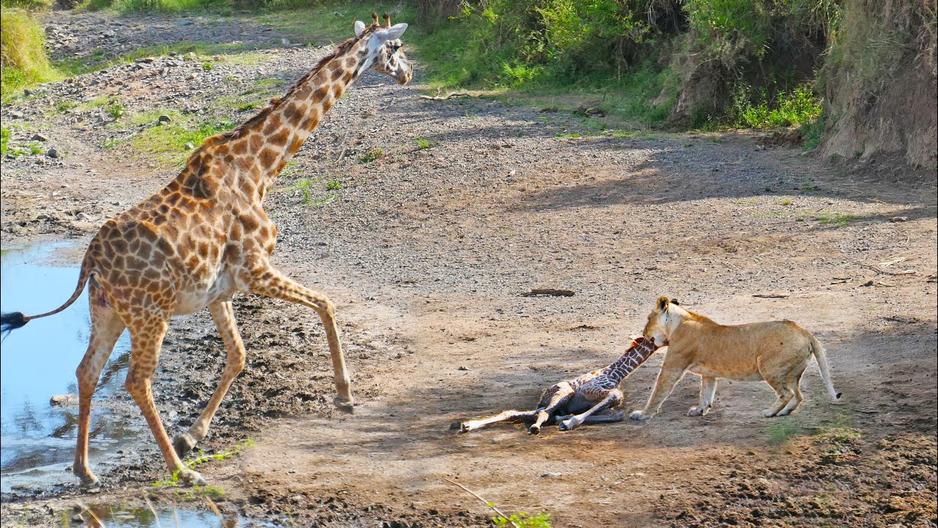 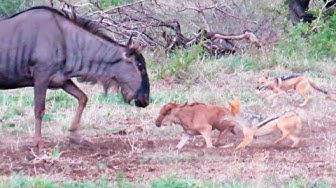 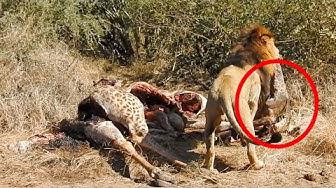 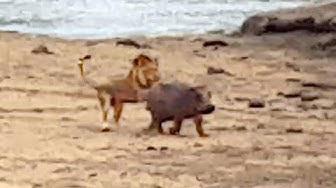 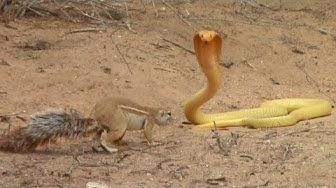 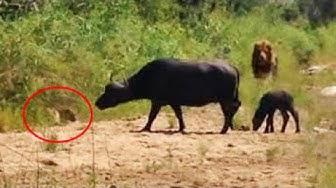